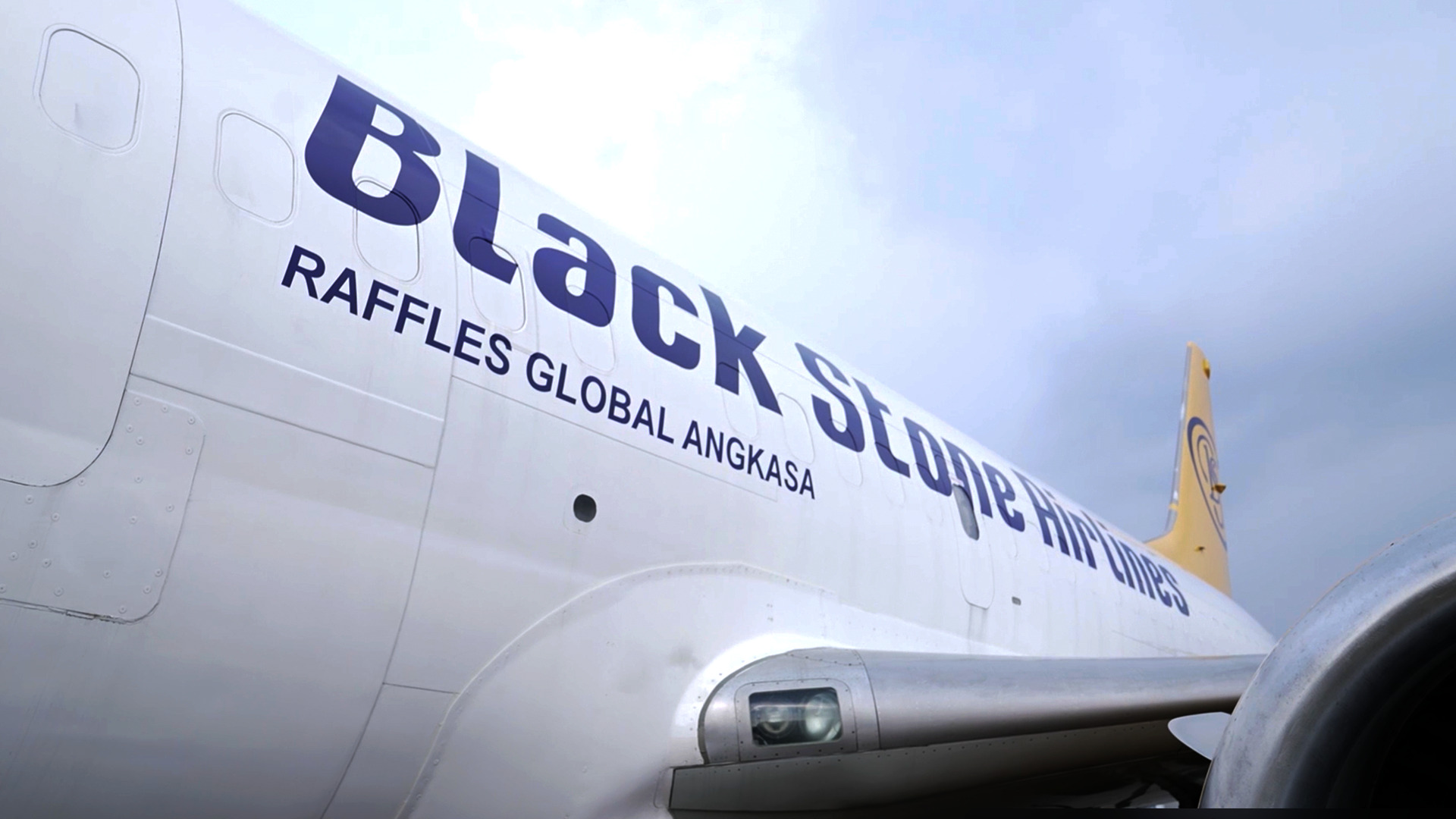 Asia Cargo Network’s newest entrant into the market looks to strengthen Indonesia’s air cargo space with an innovative approach to the industry.

A launch event was held last Thursday in honour of the significant milestone for the local aviation industry, establishing RGA-Black Stone Airlines as the newest key player within the Indonesian air cargo market, servicing routes both across Indonesia and internationally.

The event gala saw a large turnout of key figures from the Indonesian air cargo industry, and entrepreneurial sectors. The Board Leader from the Asia Cargo Network group and founding partner of Black Stone Airlines Mr Marco Isaak, together with the Head of People’s Representative Council of the Republic of Indonesia, Mr Bambang Soesatyo and the Director of the Civil Aviation Authority of Indonesia DGCA Mr Novie Riyanto officiated the launch of the inaugural flight.

In addition, RGA-Black Stone Airlines plans to expand its wings into passenger flight routes to Saudi Arabia doing Umrah and Hajj pilgrimages in the third quarter of 2022. The operations will be performed utilising four units of A330 passenger aircraft.

As the largest Muslim populated country in the world, more than 50,000 people embark on Hajj, while 1.5 million on Umrah pilgrimages from Indonesia annually. Establishing passenger airline routes for the Hajj and Umrah programme would thus be a lucrative market for RGA-Black Stone Airlines.

The Umrah and Hajj pilgrimage flight programme is just one of several plans RGA-Black Stone Airlines has in store for the Indonesian aviation space, with proposals to enter the Chinese market currently being discussed.

RGA-Black Stone Airlines also intends to roll out a pilot programme of drone delivery services, through which cargo is delivered via drone operating systems. “We see new opportunities in the way we deliver cargo, and the drone methodology is certainly something that we believe will become mainstream in the future. We intend to grow the potential of this market and achieve premium cargo capabilities, especially with high worth and time sensitive goods including medical equipment and emergency items,” added Isaak.

Using drones for transportation by air is gaining popularity around the world, with the drone logistics and transportation market size being projected to increase exponentially in the near future.

Group CEO and founder of Asia Cargo Network Group, Marco Isaak remarked, “We are proud to introduce RGA-Black Stone Airlines as our latest expansion effort to strengthen the Indonesian cargo network and bolster air deliveries locally and internationally. These are exciting times, and Asia Cargo Network looks forward to increasing its market control of the cargo industry within Indonesia and the region.”

Launched on the 28 March 2022, RGA-Black Stone Airlines is part of the Asia Cargo Network Group. It is an airline that provides air cargo services and is slated to expand into international passenger services in the third quarter of 2022. RGA-Black Stone Airlines displays a high level of innovation when it comes to servicing the air cargo routes within Indonesia, pioneering a pilot programme whereby drones will be used to deliver local shipments. 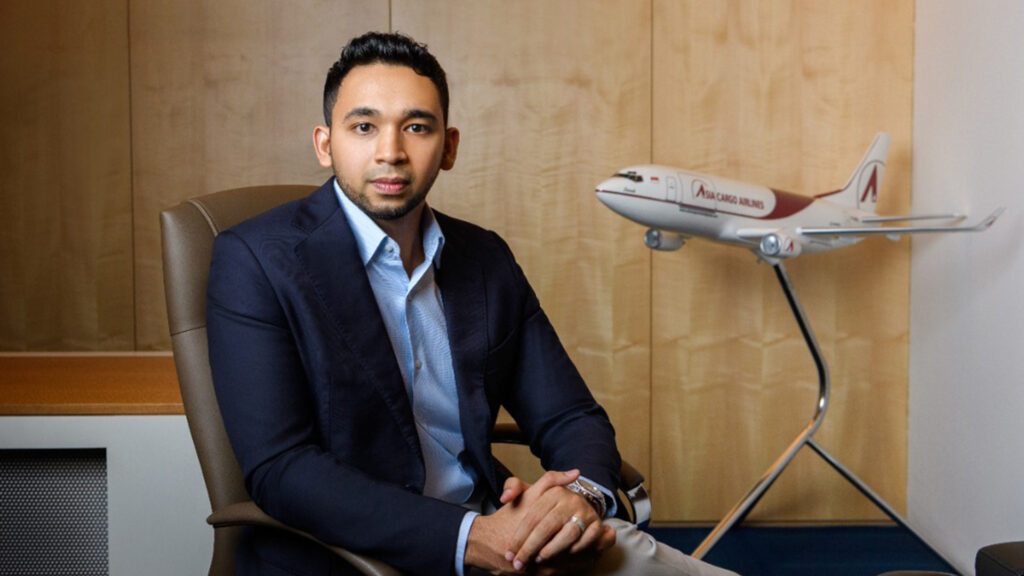 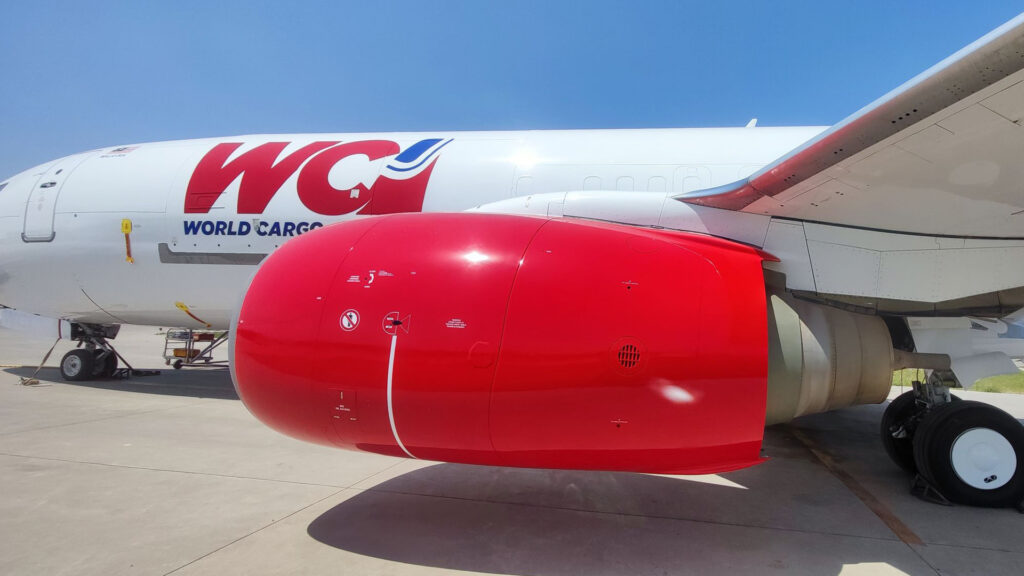 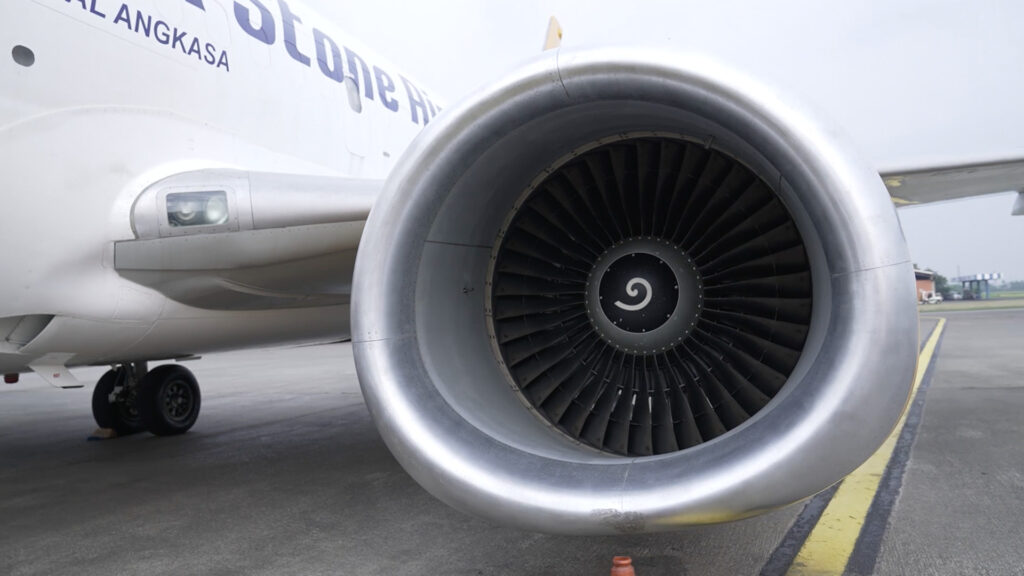 Established in 1970, Asia Cargo Network is the leading air cargo carrier in Southeast Asia with operations throughout Indonesia, Malaysia and Singapore.